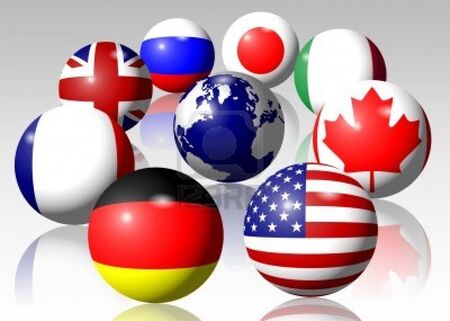 The G8 is a strict council gathering of the 8 representatives of either of the biggest world economies. This is where most of the shadier matters of Council will be discussed, kept secret from the other representatives, to preserve the ultimate importance and inviolability of the responsibility of Council members, even among fellow representatives. The general public, of course, know nothing of these extra, secluded meetings.

The current meeting is hosted in America, and the temporary Provost is Dahlia Moon.