Back to page
Edit

(This character was created by Belle Linda) 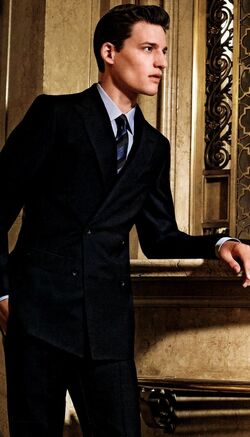