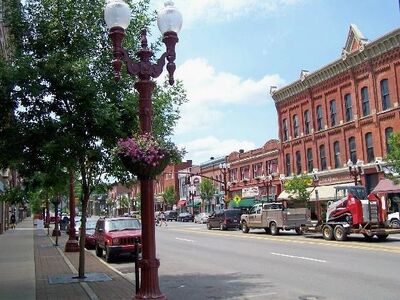 Washington, D.C., is an artificial, ad hoc city born of politics, by politics, and for politics. The nation's capital lacked the exciting tumult of its early years, although its compromise location on the border of North and South proved precarious during the Civil War. The massive influx of money, administrators, troops, engineers, and forts to protect the capital during the war transformed the formerly sleepy capital into a busy urban center, set to grow for the next 150 years into one of the nation's largest metropolises.