Edit
watch 01:25
Jurassic World: Dominion Dominates Fandom Wikis - The Loop
Do you like this video?
Play Sound
Chlöe Kennedie
(This character was created by Belle Linda) 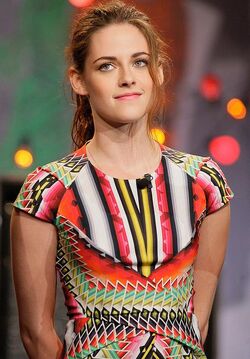 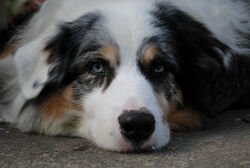